Absolute belter of an R&S Record. The bit where the bassline drops after the rave stab breakdown is massive. I have it on the original vinyl of the 1991 Order To Dance compilation.

There is something really special about the early R&S catalogue, most of it hasn’t dated at all, it still kills most modern techno. When you mix it in it just cuts right through anything – BANG. Something to do with the simplicity of the programming, maybe the analogue recording – did they have a big sexy analogue desk and tape setup in their studio? I don’t know.

I think this is one of those rare examples of a remix being better than the original – remix duties by Mr Lenny Dee (later to become the mulleted king of US hardcore) and Eric Kupper (someone I know nothing about but might investigate further) . 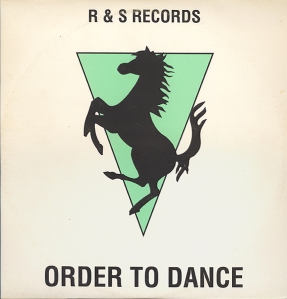