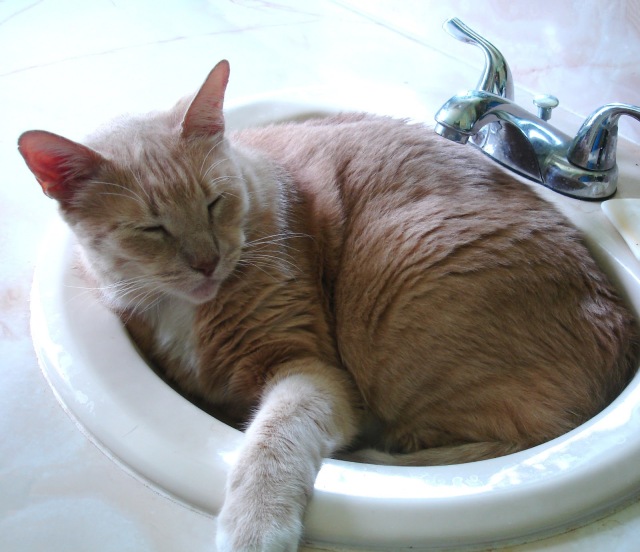 We’ve heard a lot of talk around the interwebs along the lines of ‘a sync button is for morons’, often accompanied by sentiments like ‘vinyl is the only true way to listen to musics’ or ‘mp3s are for Nazis’, that kind of thing.

You may not be a DJ, so we’ll explain what a sync button is. When a DJ mixes two records together, he or she generally wants them to play at the same speed. Your traditional techno dad would achieve this using a pitch control on his Technics turntable. It is quite easy and quick once you know how. But it is subject to complicating factors, like too much beer.

Nowadays boffins have invented computer software that does this bit for you. You press a sync button. The beat is matched. It works quite well most of the time, though computers tend to be even less intelligent than dads and sometimes get it wrong. They are, however, less susceptible to beer.

If you think using a computer to beat match two tunes makes the music become less good, then you are a massive fanny.

Perhaps a more valid gripe is that vinyl is better than MP3s. It’s more real, has better sound quality. There is no doubting the fetishistic thrill of the shiny black plastic, the sound of the scratches, the huge sound of a loud pressing played over a sound system, the artwork, the objective reality of owning a solid chunk of matter that contains a recording.

Mp3s are shitty little metaphoric strings of numbers, they have cheapened and devalued music.

So there it is – you are still a massive fanny.

You might even be American, and not understand the true meaning of the word. Like these people.