Luke Slater - he's got more hair than you

Massive respect to Luke Slater for, like Richie Hawtin, having more hair now than he did in the 90s. 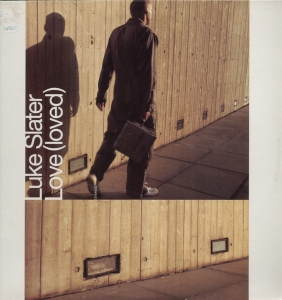 Appropriately enough this is one of the all time classic wind in your hair techno tunes. Perhaps Mr Slater has grown his hair so he can stand in a breeze allowing it to flow out behind him dramatically like that Scottish history bloke off the telly, while he contemplates creating this epic single he released in 1998 on Novamute.

Hats off to him for out-Detroiting Carl Craig and Mad Mike with a beautiful set of yearning chords that go on forever, mourning a lost love perhaps…for nostalgic dads, it’s one of those tunes that can be used to look fondly back on the past through rose-tinted techno specs contemplating how comparitively sane and mundane their current life is.

Luke has a current pounding new album out as Planetary Assault Systems on top techno club Berghain’s Ostgut Ton label, and he is still busily plying his beats around the globe.