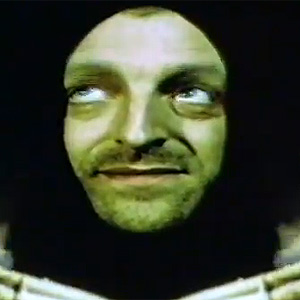 Mr Harry Vast of Wevie Stonder ‘fame’ has an album of musical meandering about to be extracted from his strange and childlike mind. As a taster, he’s made a couple of deep, thought-provoking videos, check em out. Anyone who loves the Wevie should dig this stuff. Small dogs feature, always a good thing. He’s got some Gary Numan synth, whistling and sax honking in there. And bongos. And badly played electric guitar. And a little David Bowie vocal cameo. It’s pretty catchy, it’ll get stuck in your head if you’re not careful.

I’m guessing the title refers to the ease and speed with which these guys generate Cack, and not something chemically inspired that would shock my mum.

Sorry we’ve been a bit quiet of late, I have been busy with oh, work and babies and all that. Also I decided to try doing a bigger podcast and it’s turned into a bit of an epic which is taking me ages. Time to get some more dads involved in this I think. Though we do have plans for a regular Australian beer correpsondent.